Saturday night, July 18 at 8:00 pm EDT, Seeds of Hope brings a fabulous night in, a concert to raise money for it's continuing efforts.  Broadcasting live  from Savannah, Georgia, Kenny Munshaw will entertain all viewers with a set of popular music that is sure to please.  Throughout the evening there will be a link for viewers to donate.  Along with his performance, Kenny is donating his CDs to people who donate at various levels.  To be clear, Kenny, along with his production crew, is donating his performance to Seeds of Hope, so that every cent donated, including sponsorships, will go directly to the work we're doing to feed the community.
Kenny Munshaw is an International Recording Artist & Entertainer, having performed for the Royal family and the G8 Summit (including Prime Minister Stephen Harper and President Barak Obama) and having shared the stage with the likes of Shania Twain, Tim McGraw and Beverly Mahood.  He has recorded at Levon Helm's farm, and performs around the world "wowing" audiences wherever he goes with his original songs, as well as well-known hits that he covers.  He's also a highly accomplished songwriter, having written songs for Justin Bieber and the Canadian Tenors, among others.

We’ll be raising money for Seeds of Hope Foundation, so we can continue to do this critically important work of keeping people alive, in the most challenging conditions.
The show will be streamed live through Facebook Live, via Seeds of Hope's Facebook page.  If you can join us... please do!!!  There is no cost to watch. Enjoy!!! 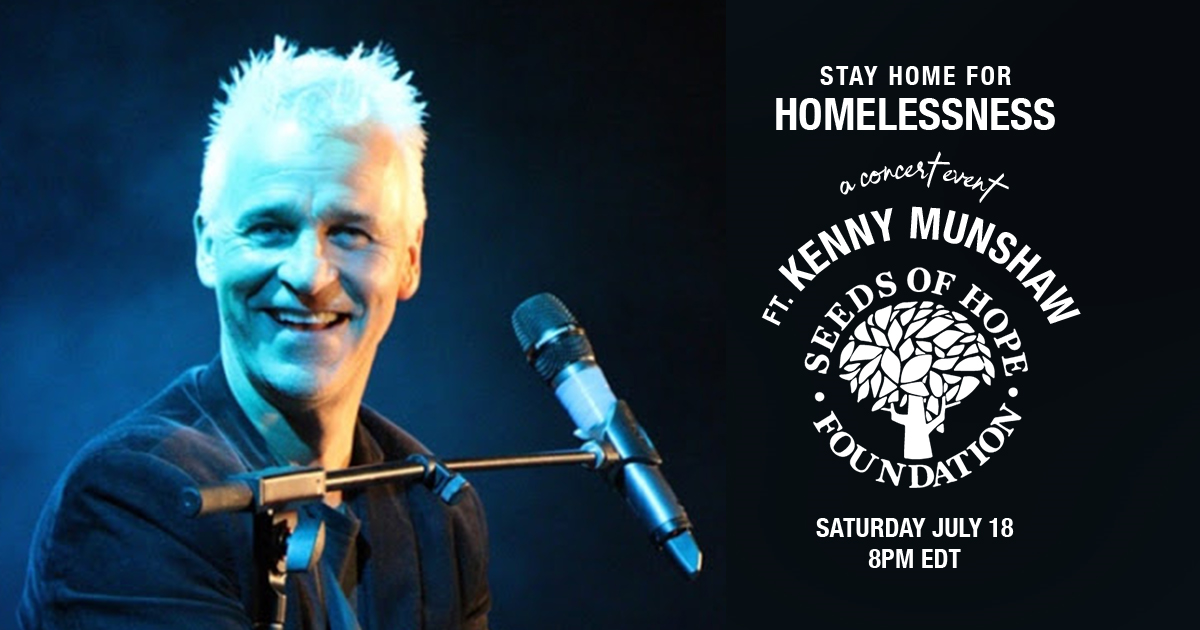 Thank you for the record turnout at our Christmas Party, in support the good works of Seeds of Hope.

Here are some pictures from past gatherings: 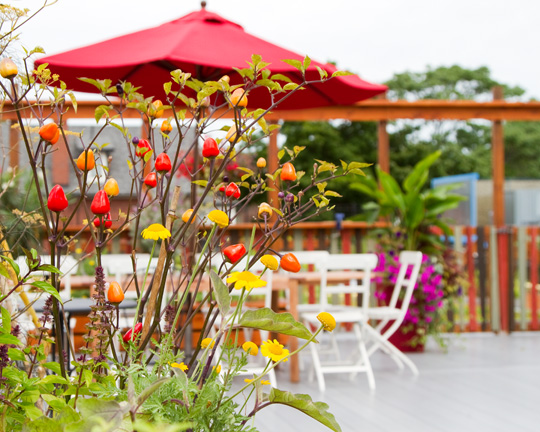 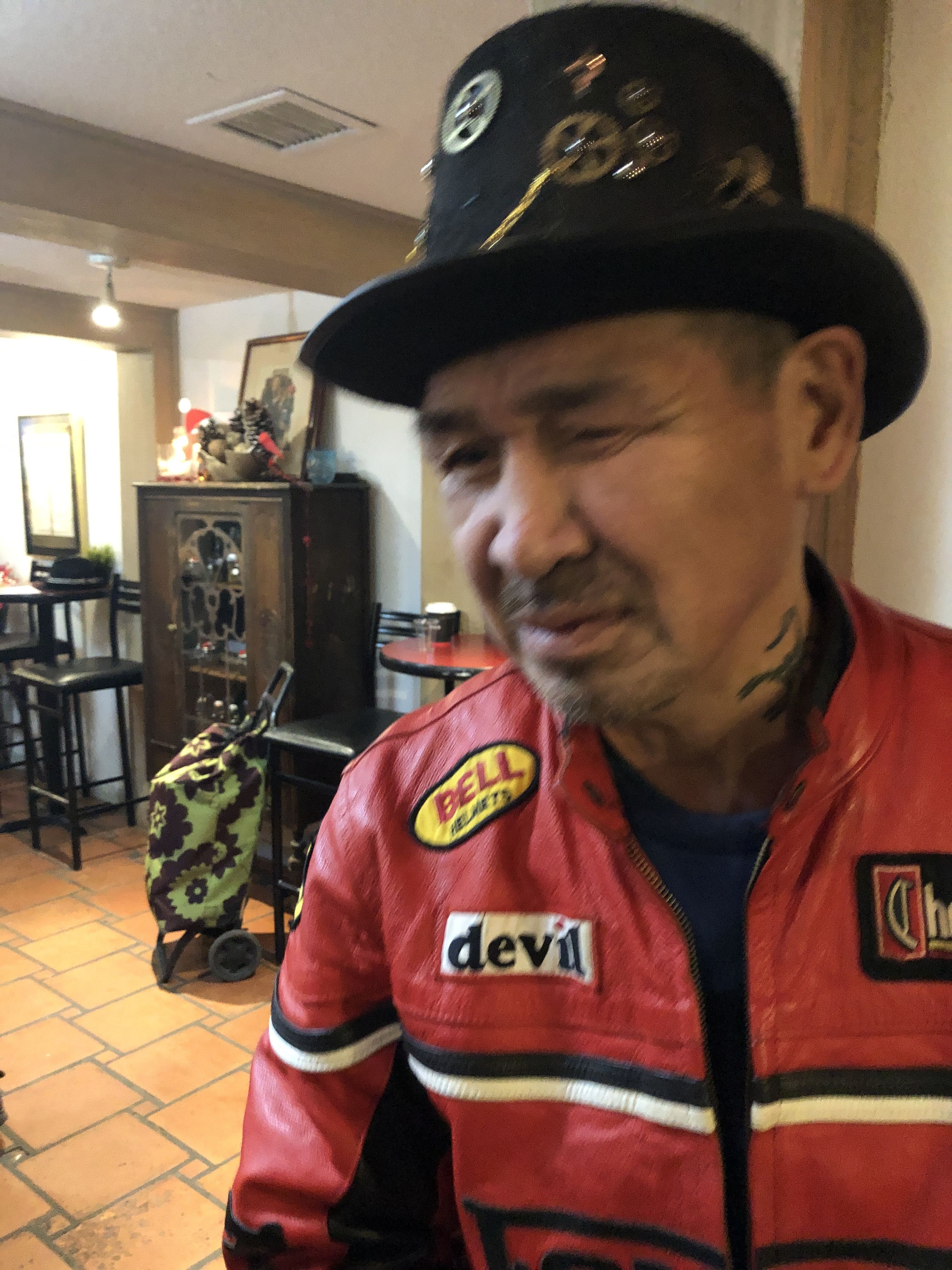 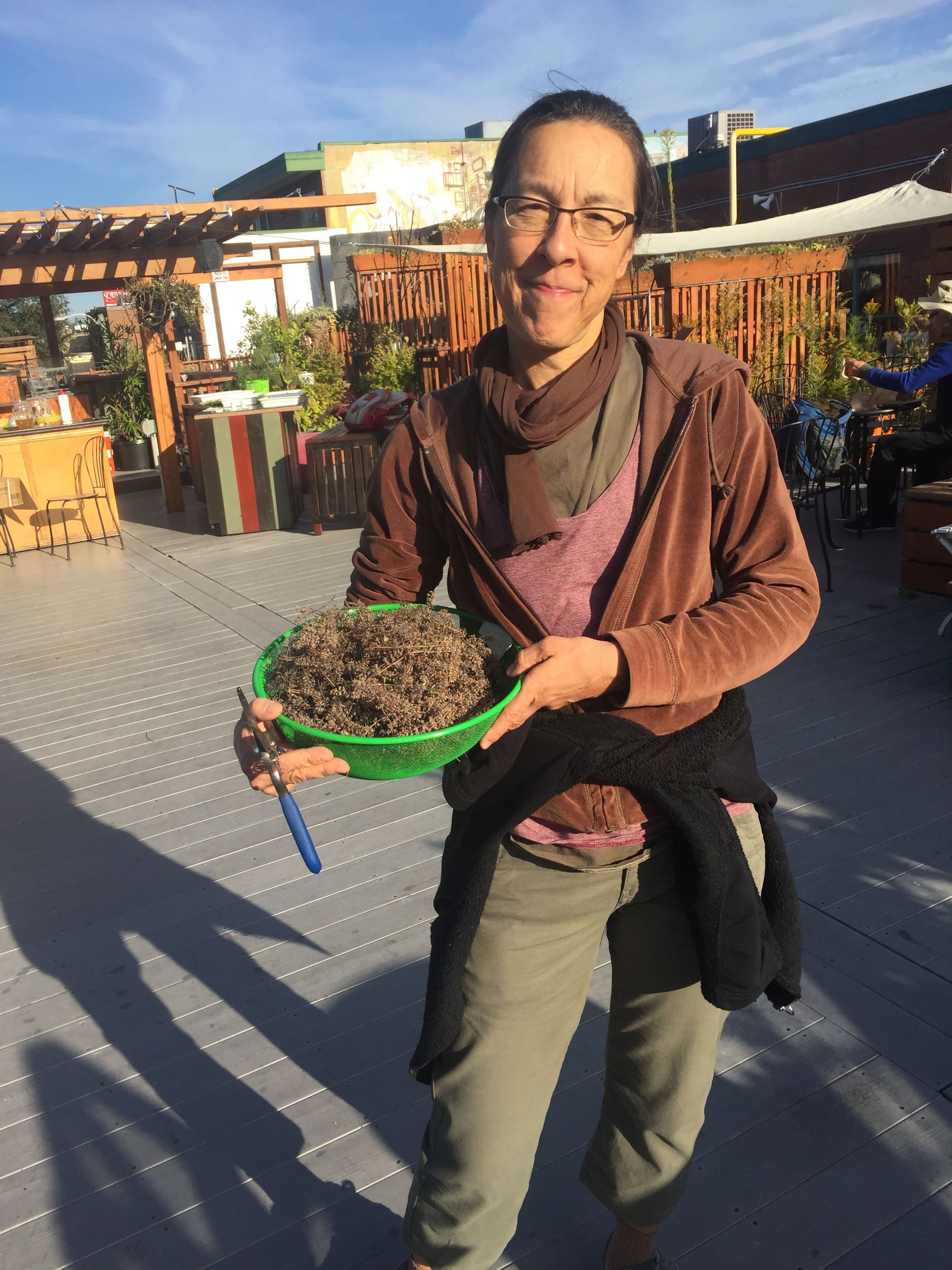